“Buscándolos Nos Encontramos” (“searching for them, we find ourselves”) has been the mantra of the collectives of families launching national Brigadas Nacionales de Búsqueda (National Search Brigades) to search for their disappeared loved ones across Mexico this year.

This August 30th, the International Day of the Victims of Enforced Disappearances, we pause to ask: Why have groups of family members had to do this difficult work on their own? The obstacles they encounter, and the Mexican government’s overall lack of action on enforced disappearances, reflect not only individual stories of suffering but a broad human rights crisis across Mexico.

Hundreds of families of the disappeared have been taking on the search for their loved ones in Mexico since the time of the Dirty War in the 1960s and 1970s. While disappearances occurred back then, the number shot up with the widespread dispersal of Mexican security agents to fight organized crime as a part of the “War on Drugs” starting under former President Felipe Calderon in 2007. Today, Mexico’s official National Registry points to approximately28,000 people who have been disappeared between 2007 and May 2016, but civil society organizations and the families themselves estimate the number to be much higher.

In Mexico, government authorities don’t search for the disappeared, so families do.Emblematic cases like those of the disappeared 43 students from the Ayotzinapa rural teacher’s school have demonstrated the ongoing efforts of families on an international stage; unfortunately families of the disappeared across Mexico live similar stories on a daily basis.

State and local government officials neglect to take action within the first seventy-two hours of a person’s disappearance, which is the crucial time period for finding someone alive. Authorities commonly fail to follow up on the trail of information that families may have. In the process, families are re-victimized by being given false hope with no concrete action. They are told that their case will be followed up on; instead it is left in a bureaucratic paper trail among many authorities without clear results. In the case that physical remains are found, families report that authorities are slow to perform DNA tests. Often, the very authorities that could have been involved in the enforced disappearance are the ones families have to approach, adding another layer of fear to denounce the cases. 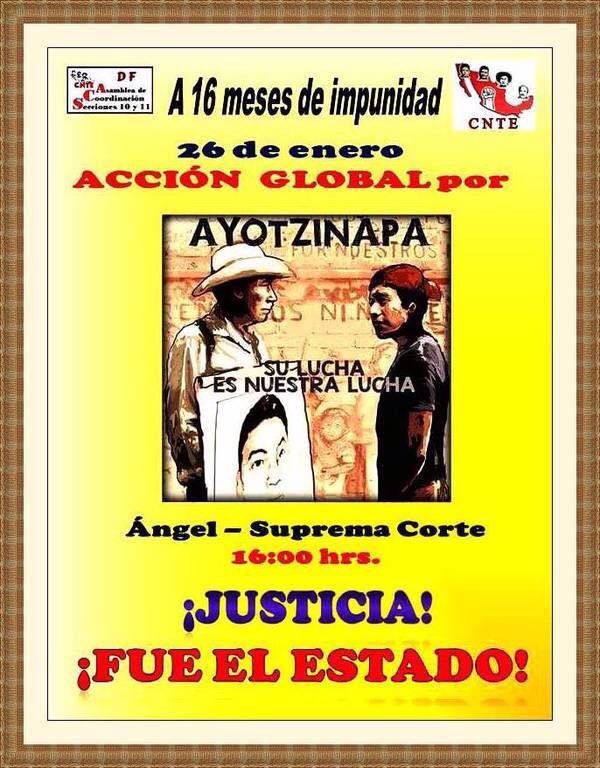 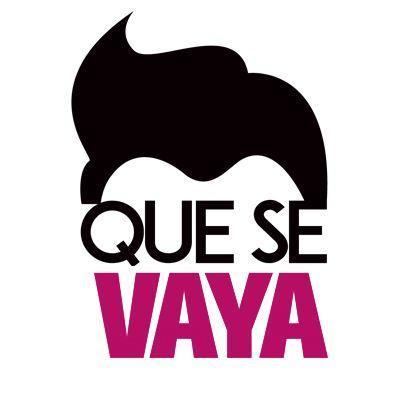